Did you know that the animation industry experienced rapid growth during the pandemic? Read on for more fascinating facts about the world of animation. 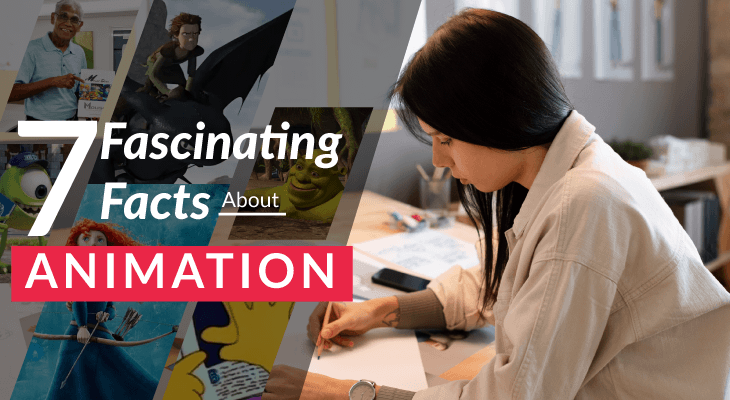 From hand-drawn wonders to spectacular digital mastery, animation is a beautiful and captivating form of visual storytelling. Its reach is broad and transcends culture, allowing everyone to share their stories in a way that is seemingly universal.

It's no wonder then, that animation has retained its popularity despite the rapid changes in technology and global media consumption. In fact, animation professionals are in demand right now due to a boom in the creative multimedia industry.

So, if you’re thinking of becoming an animator, here are some fascinating facts about the world of animation to inspire you.

#1. It took Pixar 3 years of studying the physics of curly hair to accurately render Merida’s hair in Brave

If you thought perfecting the art of curly hair with pencil and paper was tough enough, try your hand at bringing the bouncing locks to life with computer animation. The team of animators at Pixar studied the movement and physics of curly hair for a whopping 3 years in order to do justice to Merida, Brave's red-headed heroine. Now that’s dedication to their art!

Interested in pursuing animation? Check out our comprehensive guide to digital animation here.

#2. How to Train Your Dragon animators had to attend “flight school” during production

We know how important it is to do your homework in every aspect of your life, from assignments to interviews. However, animators take the cake when it comes to ensuring the believability of their work. The creatives at How to Train Your Dragon had to attend "flight school" during production, where they studied flight physics and creature movements to amp the realism.

#3. The effects department of Shrek actually took mud showers to study how to realistically portray mud in the film

In yet another bid to translate real-life movements to the animated silver screen, the effects talents at Shrek gamely took mud showers to learn how mud behaves to better animate the ogre's morning routine. Can you imagine putting on a yellow slicker at work and having mud dumped all over you, all in the name of art?

#4. It took more than 100 million CPU hours to render Monsters University into its final form

That's right, it took that much time to fully render Monsters University. Rendering is the process of assembling animation scenes into a sequence of individual high-resolution frames to produce the final video output.

The reason for such a jaw-dropping render time was due to the fact that each frame was extremely rich and sophisticated in artistic detail. With Sully having 5.4 million hairs in his fur and each monster having 6.2 limbs and 3.7 eyes on average, it’s no wonder they had to double the size of their render farm.

#5. The animation industry experienced an unprecedented boom during the pandemic

The animation industry has been steadily progressing for years, but the pandemic helped provide a catalyst for rapid growth. Filming of live-action scenes was put to a grinding halt and companies switched to animation amidst the pandemic, particularly for commercials. Who says there’s no money in art?

Animation and visual effects professionals are amongst the in-demand jobs listed in the latest TalentCorp Critical Occupations List. Meet the demand by pursuing animation. Speak to our education advisors to apply now.

Bet you didn't notice how most of the cartoon characters you know and love have only 4 fingers! From Mickey Mouse to Homer Simpson, these icons go about with one less finger than humans usually have. Back in the days of hand-drawn animation, drawing 4 digits instead of 5 on every character saved animators lots of time, which resulted in companies saving tonnes of money too.

#7. Malaysia has its own “Father of Animation”

America has Walt Disney, Malaysia has Hassan Muthalib. Fondly known as Pak Hassan, the veteran animator received the title of Malaysia's Father of Animation in 2012 from Nanyang Technological University in Singapore. He's been involved in the local animation industry for more than 50 years, with his distinctive work being the Sang Kancil series shown on RTM in the 1980s.

Inspired by these amazing animation facts? Create your own masterpiece with a digital animation course! 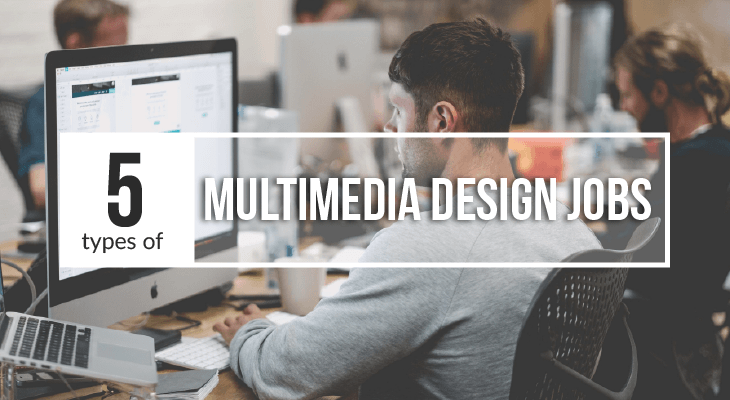 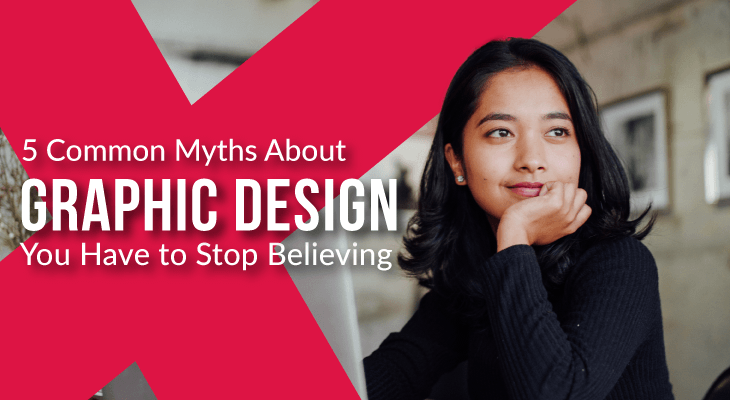