Which Jobs Will Be Taken Over by Robots?

The pace of technological innovation is increasing rapidly. Will robots take your job? Find out in this infographic. Imagine you’re checking into a hotel. At the reception, you’re greeted by a friendly dinosaur that speaks multiple languages. Your hotel porter, a robot on wheels, escorts you gracefully to your room while assisting you with your luggage. Once you arrive at your room, you unlock your door through facial recognition instead of fumbling with keys or cards.

No, this isn’t from a science fiction movie. In fact, it is the concept of Hen-na Hotel in Nagasaki, Japan, and it's recognised by the Guinness World Records as the world’s first robot-staffed hotel.

From Google’s driverless cars to IBM’s supercomputer Watson, there is no denying that the pace of technological innovation is increasing rapidly.

So how will this impact employment in the future? Will robots take over our jobs?

Based on the research by Carl Benedikt Frey and Michael A. Osborne, professors at the University of Oxford, here’s a list of jobs that are at risk of being taken over by robots.

Didn’t find your job listed? Here’s a nifty website that tells you the likelihood of your job being automated based on the same research paper by Carl Benedikt Frey and Michael A. Osborne.

So there you have it. While a number of jobs will be replaced with advanced machines, many seem to be limited to lower skilled occupations for now.

At the same time, there are still many tasks that humans can do better than robots, especially those that require complex use of hands, high creative intelligence and high social intelligence. In addition, new industries and jobs will be created, making way for a new economy to flourish.

To increase your employability and to be competitive in the workforce, it is crucial that you equip yourself with skills that are less likely to be computerised. The robots are coming, but you can outrun them.

Worried about your job prospects? Find out what jobs are in-demand in Malaysia in this article. Top 7 Trends That Are Dramatically Changing the Workplace [Infographic] The Robot Takeover: 5 Ways To Stay Ahead of the Machines and Future-Proof Your Job 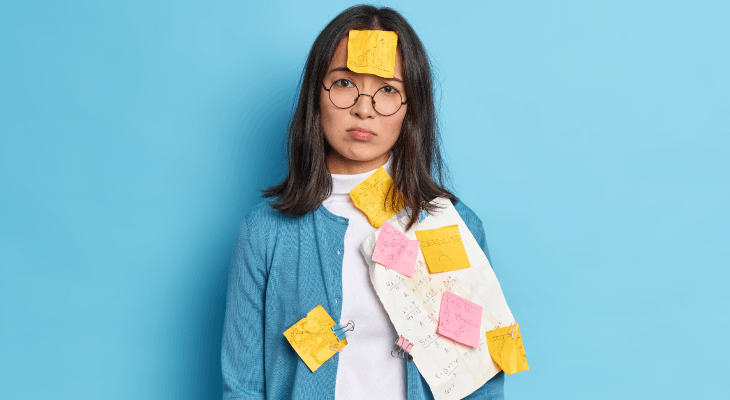 5 Career Attitudes Every Student Should Quit, or You’ll Risk Failing