Which are the top universities in the world and in Malaysia in 2018? Here's what the QS World University Rankings 2018 say. The latest world university rankings 2018 by Quacquarelli Symonds (QS) has been released, with much anticipation as universities all over the world jostle for glory.

For the sixth consecutive year, Massachusetts Institute of Technology (MIT) topped the 2018 list, outperforming the likes of Stanford University, Harvard University and University of Cambridge.

Closer to home, Malaysian universities have shown an impressive improvement in rankings, with 5 institutions emerging as among the Top 300 universities in the world. This is a significant boost from only 3 universities in 2017. In particular, the biggest cause for celebration was Universiti Malaya (UM), which reached a record high of #114 as it inched closer to the Top 100.

Which other universities made it to the QS World University Rankings 2018 list? Find out in our infographic below.

A huge round of applause goes out to the 9 Malaysian universities that made the QS World University Rankings 2018 list. It is indeed exciting to see our own varsities climb up the ranks to be worthy competitors on the international stage.

With that said, university rankings should be one of the many factors to consider, but not the only one. Rankings rarely give you the full picture, especially given the fact that the majority of rankings weigh in heavily on academic research while many Malaysians are more concerned about graduate employability.

Always consider what’s most important to you and fingers crossed you’ll find the right university that can propel you to achieve your dreams and ambitions.

What are some of the top considerations when choosing a university? Check out these 5 steps to hunting the best college. 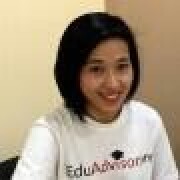 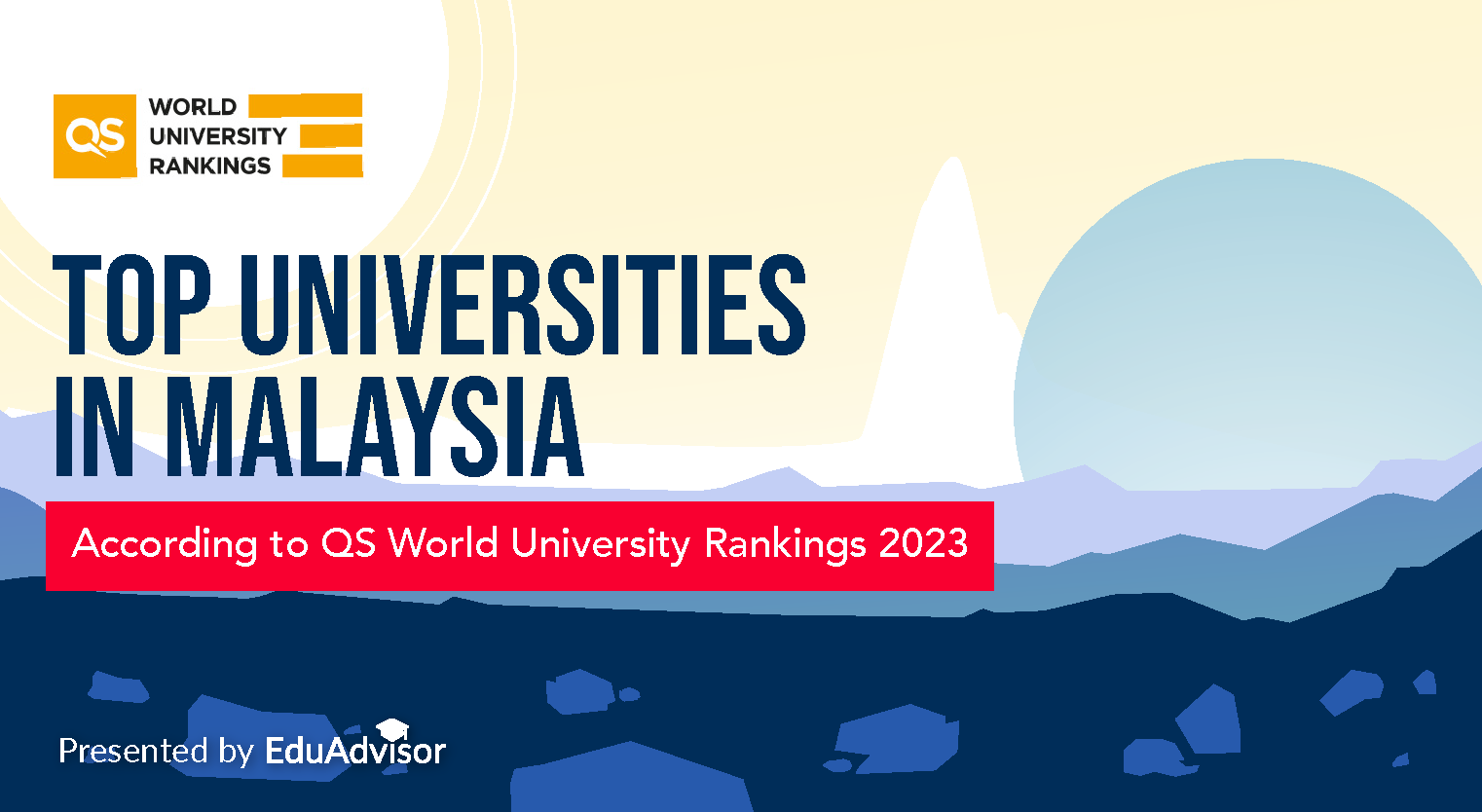 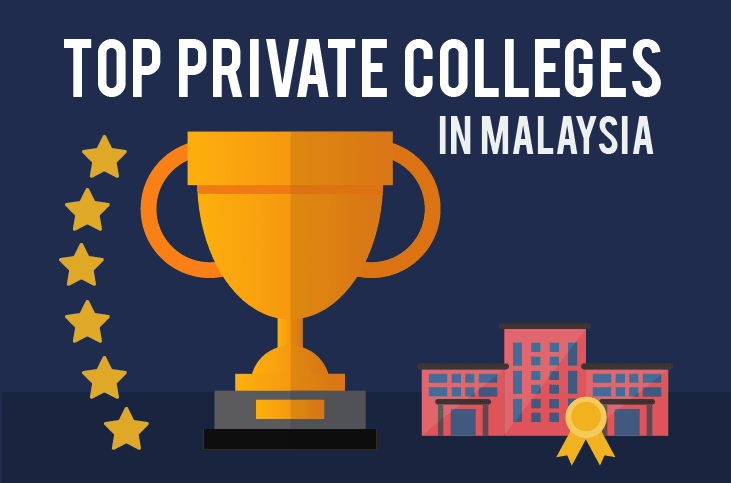