Are you an avid video gamer? See if you can recall some of these fun and memorable video games from the past! If you’re born in the digital age, you’ve probably spent lots of afternoons (when you should’ve been studying) and late nights (when you should’ve been sleeping) playing video games (both PC and online) and trying to beat the high scores of your friends! And if you didn’t have a PC or WiFi then, you’ve probably spent quite some time and money in the cyber cafe just so you could enjoy a few hours of gaming.

Let’s journey back and reminisce some of the most popular video games you may have been hooked on while in school.

If you’ve not heard of this game, it’s like having an extended version of a Tamagotchi but with way more features. It’s a virtual game whereby players can create and customise digital pets called “Neopets” that come in various species and colours, which you can choose from. These pets live in the realm of Neopia, which features many different lands and fun themes.

Users can earn Neopoints by playing games of assorted genres and also by selling off items. As the guardian of your pets, you’re responsible to feed and care for them, although they would not die if left abandoned. There are lots more features such as the “economy” which makes the game feel rather realistic (especially if you were only 10 years old).

If you’ve completely missed out on this phenomenon, don’t worry, you can still check it out here!

Developed by Rovio Entertainment, Angry Birds is an addictive puzzle video game that was inspired by a sketch of wingless birds and was first released in December 2009.

A fairly simple yet comical game, players have to use a slingshot to launch the flightless birds at the greedy pigs who have stolen their eggs. The pigs can be found hiding around and inside wooden, metal or glass structures. In order to successfully hit the target, the power and trajectory of the shot must be accurate. Players will move on to the next level once all the pigs are down.

It is still available for download on Google Play and the App Store now!

If you couldn’t get your parents to take you to a real amusement park back then, this video game was the next best thing. From the creative mind of Chris Sawyer, this simulation video game was first released in March 1999 and is all about developing and managing a roller coaster theme park and ensuring its success. The game offers 21 different scenarios complete with tutorials on how to build your theme park empire.

Players can construct and customise their own thrill rides and add as many twists, turns and dips as they like. There are also other structures you can place in the theme park like food vendors, souvenir stands and toilets. Some rides can even cause customers to vomit — so you’ll have to be strategic and place toilets near them.

To help run your theme park, all sorts of employees are available for hire including handymen, entertainers to entertain the people lining up and even security. Want to play this cool game? Check out the many other versions of the RollerCoaster Tycoon series here.

Do you recall those days when you couldn’t wait to get home after school just so you could play Flash games on Facebook? Ranked as the most popular Facebook application since its launch in 2008, Pet Society was certainly one of the most sensational games that got every friend of yours addicted. And don’t get us started on all those notifications you receive inviting you to play...

Much like Neopets, Pet Society allows players to customise their pet by choosing its gender, name, colour and even facial features. To keep your pet happy and satisfied, you have to feed and clean it as well as pat and play with it. The more you play the game, the more points you’ll receive and you can use it to buy things for your pet.

Oh, the memories… unfortunately, this game shut down in 2013 and is no longer available.

Remember once upon a time when you would go around asking your friends for cooking ingredients? You must have been playing the popular Facebook Flash game, Restaurant City. The aim of this game was to have the most popular restaurant by increasing your restaurant level and dish quality. The higher the popularity of your restaurant, the more customers you’ll attract.

To start, players need at least two employees and can also employ friends to be their chefs and waiters. Each restaurant begins with one main, starter and dessert dish, with the types of dishes served depending on the ingredients collected. The game, however, has been taken down in 2012 after Electronic Arts Inc. took over the game’s developer, Playfish.

Did you nearly crack your mobile screen in frustration when you played this game? It probably took you more than 10 tries before you could reach your high score of… 7! Well, perhaps this game doesn’t really bring back sweet memories but it sure was addictive.

Designed by Dong Nguyen — the gameplay for Flappy Bird was simple. All you had to do was propel the “flightless” bird by tapping your screen, mouse or spacebar and avoid hitting giant pipelines along the way. While it may seem rather simple, it was definitely one of those things that tested your patience in life!

Unfortunately, the game is no longer available on mobile app stores as the developer decided it was too addictive (probably best for the sanity of everyone), but if you’re up for a challenge, you can still play it online here. PS: We recommend some iced tea on the side to help you calm down.

We hope you had a good time walking down memory lane as you revisited these popular childhood games. Tell us which one was (or still is) your favourite, in the comments below! 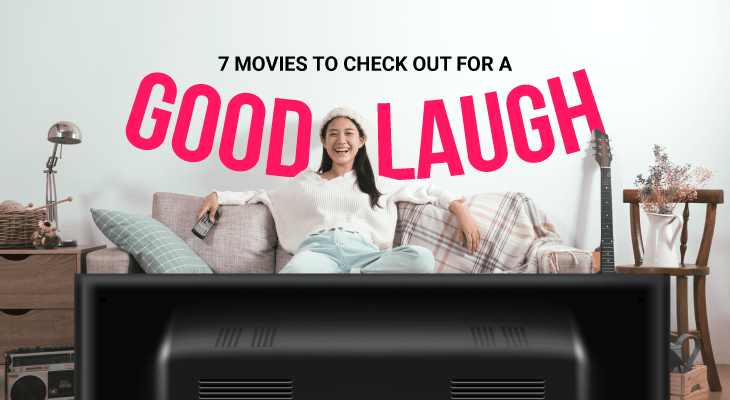 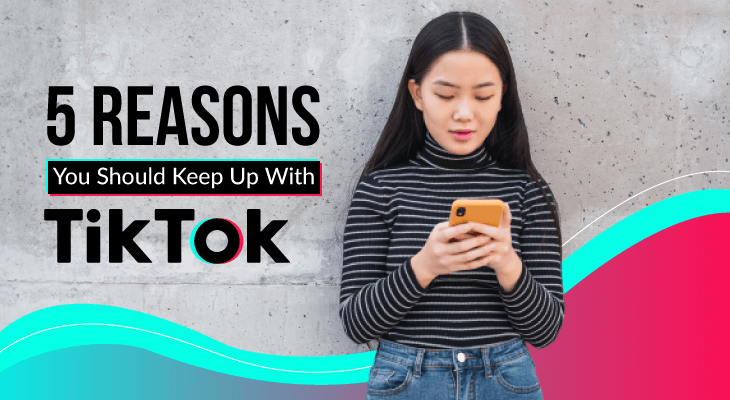 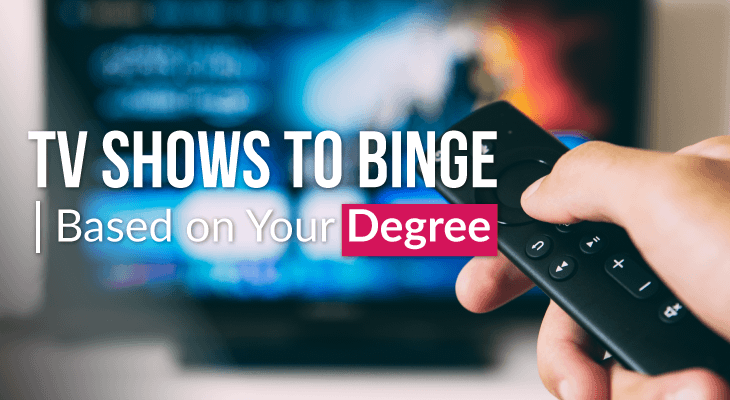