Matrikulasi or asasi? We list down the major differences between the two programmes here. 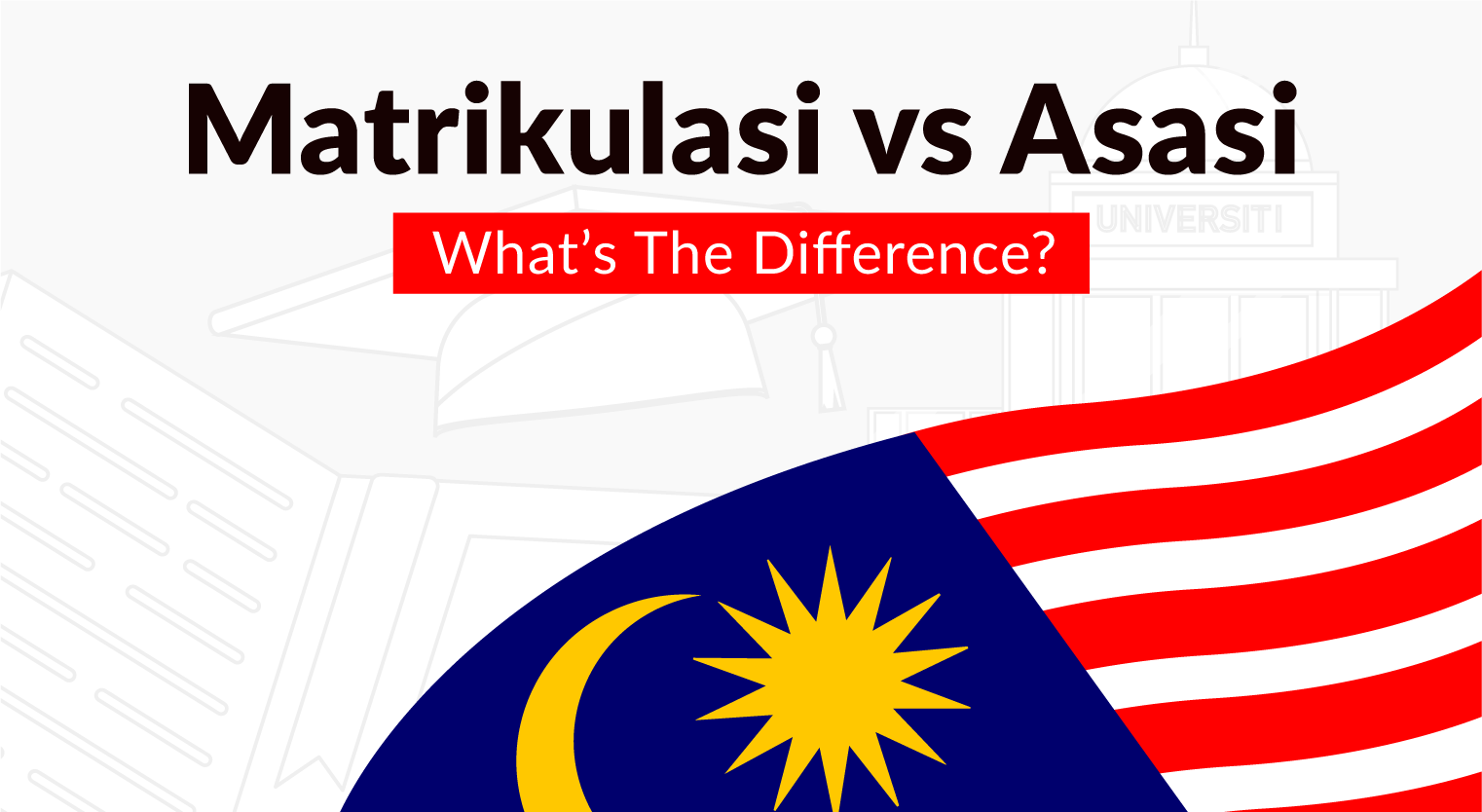 While we can’t say with absolute certainty that one is better than the other, we can help clarify some major differences you might want to know. Here are 5 things about the two programmes you should know.

#1. Matrikulasi has only 4 stream options while asasi has plenty of specialised options

One important factor you might want to think about when deciding between the two programmes is what you want to study. This is because matrikulasi and asasi offer different types of streams.

Specifically, matrikulasi students can only choose from 4 streams — science, accounting, engineering and professional accounting. This applies to all matrikulasi centres in Malaysia.

That being said, note that matrikulasi enables you to apply for a wide range of degrees upon successful completion. The distinction that we’re making here is not that matrikulasi is limited in terms of degree choice; rather, it’s that the matrikulasi streams themselves are limited.

If you want to study engineering or accounting, both matrikulasi and asasi are good choices. For science degrees, matrikulasi offers a broader perspective while asasi offers specific foundation programmes (e.g. Asasi Farmasi, Asasi Pergigian, Asasi Sains Hayat), which can give you a good head start for your degree. For other degrees like law, Islamic studies and English, there are specialised asasi programmes, which can be beneficial when you transition to your degree.

Generally, the matrikulasi programme is offered at kolej matrikulasi or matriculation college. It’s a separate institution specifically created for matrikulasi students, which means there are no other students there aside from your peers. This makes it a good place to find friends and form a community since everyone is on the same level of study.

If you’re looking to experience university life firsthand, then you might want to avoid matrikulasi. But if you find yourself intimidated by campus life and prefer to start your tertiary education at a smaller campus and community, then matrikulasi can be the better option.

#3. Matrikulasi can be either 12 or 24 months long while asasi is typically only 12 months

Is time something you’re concerned about? One major difference you should know about the two programmes is their duration.

While it is possible to finish both programmes in one year, matrikulasi can last for 2 years. Although most of the streams can be completed in 2 semesters (12 months), the science stream is also offered as a 4-semester (24 months) programme. This is double the amount of time needed to complete an asasi programme.

#4. Matrikulasi is much cheaper than asasi

Education is not cheap but some programmes are cheaper than others. In this case, matrikulasi is significantly much cheaper than asasi, making it the more cost-effective option.

For matrikulasi, the tuition fees and accommodation is fully subsidised by the government. Therefore, you will only need to pay the registration fees which range RM500 to RM900. For B40 and M40 students, you will also get an allowance of RM1,250 per semester.

Since asasi is offered by the university, the cost differs between institutions. However, you can expect to pay approximately RM1,100 to RM3,000. You can also get an allowance of up to RM2,500 per year for asasi programmes at public universities.

#5. Matrikulasi has a wider recognition overseas compared to asasi

In contrast, asasi programmes are designed to prepare you for a degree at the same university. As such, recognition by universities overseas will be on a case-by-case basis and they will often need to conduct an assessment before accepting your asasi qualification.

#6. Matrikulasi does not guarantee a direct placement like asasi does

After completing the matrikulasi programme, you will need to apply for your degree at public universities via the UPU system, pitting you against other students including those completing STPM.

That said, note that there are some asasi programmes (e.g. asasi from UM and UiTM) that require you to apply for degrees via the UPU system.

So have you decided? Choosing the right pre-university programme is important as it serves as a basis for what programme you can pursue for your degree. So make sure you’re choosing carefully. 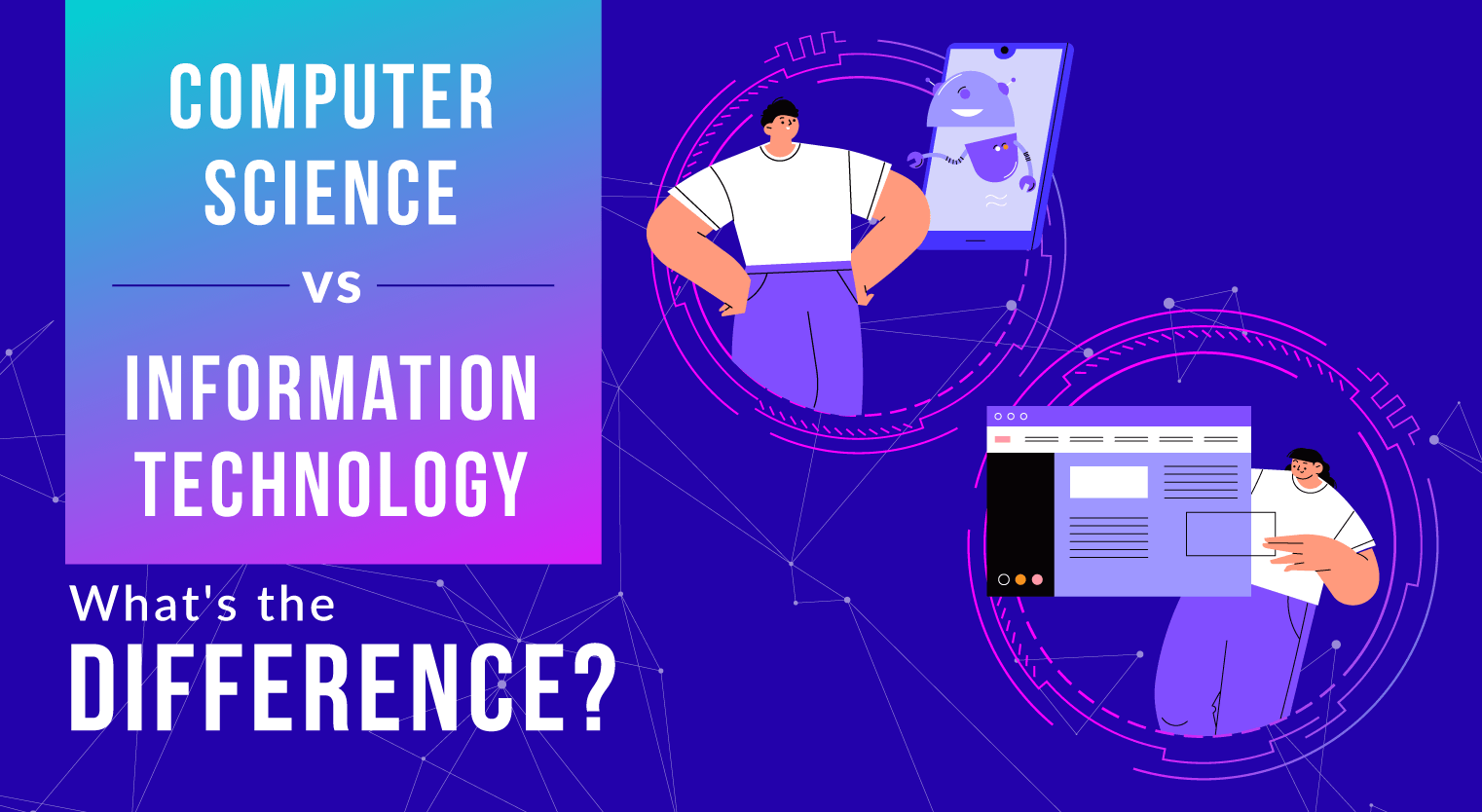