Some people think that pursuing a Mass Communication Degree is easy and that it’s reserved for kids who are “less smart”. This is far from true. Read more about the common misconceptions of mass comm and find out the truth here! 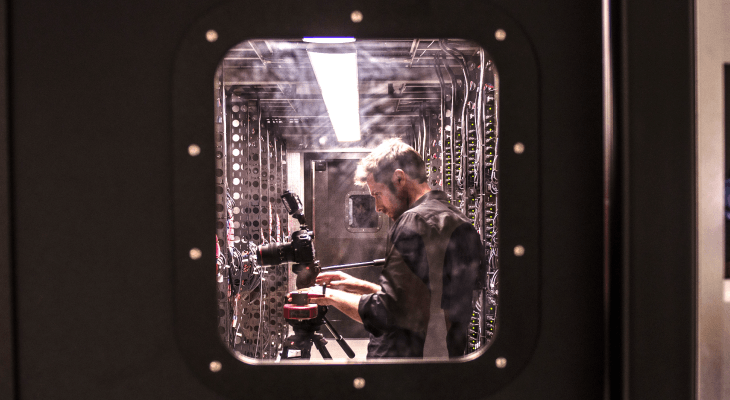 As a mass communication (mass comm) student, you may find yourself carrying the burden of constantly being misunderstood by your friends and family who may not know much about your degree. It might come to a point where you stop trying to correct their false preconceptions and simply fake a smile as they utter their oblivious statements or ask silly questions.

#1. Mass comm students want to be famous actors and actresses

Commonly heard: “So are you going to be like those actors/actresses in the movies?”

While there may have been famous celebrities with a background in mass communication, not all mass comm students aspire to be a movie star.

Although this degree is suitable for students who want to be broadcast journalists and TV anchors, it doesn't actually teach you how to act. Most of the time, broadcasting students work behind the scenes to shoot videos and edit the footage to produce a film, all of which involves technical skills and requires an eye for detail.

Additionally, there’s more to mass comm than just broadcasting! There are various fields that you can pursue within the discipline such as journalism, public relations, advertising as well as marketing.

Say this instead: “So, which area of mass comm do you want to focus on?”

#2. Mass comm students are extroverts and love to socialise

Commonly heard: “You’re very quiet, you sure you want to study mass comm?”

To begin with, your quiet personality does not determine whether or not you’re suited for mass comm because only a few specialisations within the degree require you to be outspoken. In fact, creativity is a far more important skill as it can be applied to all areas of mass communication. Similarly, being a chatterbox does not guarantee you success in the industry — it’s all about how well you execute your role.

It is indeed true that being able to communicate your thoughts and speak professionally is essential in many mass communication jobs. However, you can still achieve this even if you are an introvert. This can be done by being involved in video productions or being a writer. These roles let you express your creativity and don’t require you to speak your mind 24/7.

Say this instead: “What part of mass comm interests you?”

#3. Mass comm is for the lazy and less smart kids

Commonly heard: “Mass comm courses must be more relaxed compared to other degrees.”

Just like any other field of study in the world, pursuing a Mass Communication Degree can be just as stressful.

Picture yourself as a broadcasting student who has to shoot videos before dawn breaks to get the best lighting, attend classes for the rest of the day, then having to edit your videos at night (it can take hours just to edit a 10-second shot depending on the complexity).

As a student studying public relations, you will be required to research your client’s company and subsequently write a press release within a short period of time. As you will be the face of their company, it is important for the information to be accurate and good writing skills are vital.

On the other hand, if you are a journalism student, you would have to look for leads and stories either online or from social connections, then arrange appointments and conduct interviews with people in order to tell their story in the form of an article. The emergence of new media also requires journalism students to be proficient in social media platforms.

On top of that you will also have to juggle with 3 other theory and reading based assignments, each requiring at least 500 to 5,000 words of analysis using various social theories. The worst is, they would all have the same deadline!

Say this instead: “What sort of topics or subjects do you learn in your course? How would you rate the difficulty?”

#4. Mass comm is a pointless course and you’re not going to find jobs later on

A lot of the time, mass comm students would have heard this phrase uttered during family reunions, especially from competitive aunts and uncles. To remain cool, most of them would smile politely, resisting the urge to project a PowerPoint presentation featuring an endless list of job prospects that await Mass Communication Degree holders.

How do you think those much-loved K-dramas, entertaining radio shows and funny advertisements came about? They were proudly produced by mass comm students! Take that!

Say this instead: “Which profession do you see yourself doing in the future?

#5. The assignments are easy

Commonly heard: “Wow, you guys get to watch movies that count as assignments. Lucky you! I can do it too, you know.”

Lo and behold, these people have no idea how incredibly wrong they are. A lot of the subjects in mass comm are subjective, which means it requires a lot of critical thinking.

A plethora of mass comm assignments are open-ended, without definite yes or no answers — this makes it extremely hard to study for. The assignments require a deep, critical analysis of the topic and would require a tonne of research from different points of views.

Say this instead: “What kind of struggles and challenges do you face as a mass comm student?”

There is no such thing as an easy course. Each field of study comes with their own obstacles that students have to persevere. Those who think less of this field of study should ponder this — without the existence of mass communication, the world would be a lot quieter, lonelier and less entertaining.

Are you interested in studying Mass Communication? Find out more about the course here! 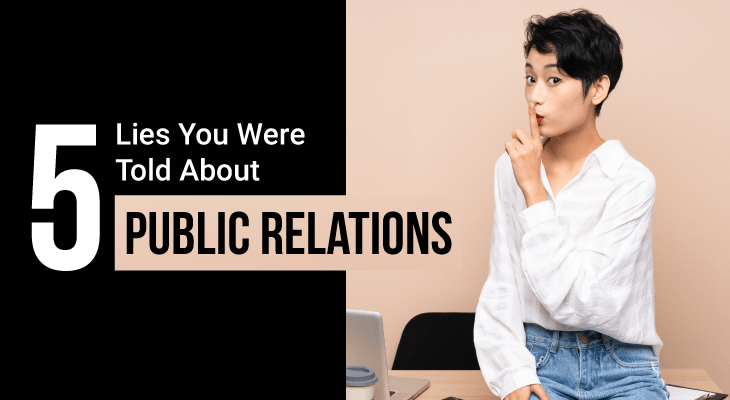 5 Lies You Were Told About Public Relations 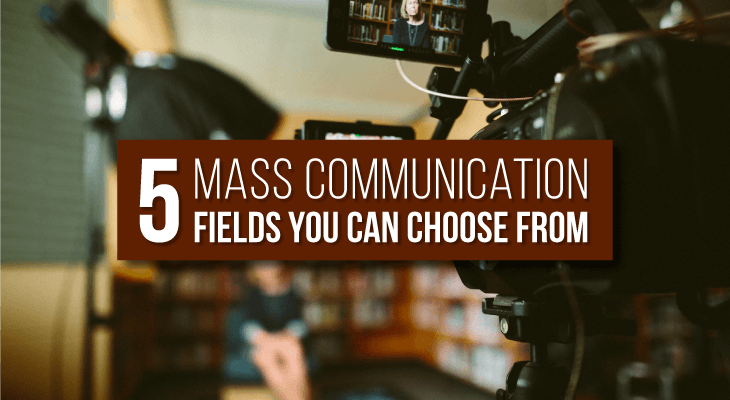 Are You Mass Communication Material? Here Are 5 Fields You Can Choose From The Complete Guide to Studying Public Relations in Malaysia The Complete Guide to Studying Mass Communication in Malaysia