8 Eye-Opening Statistics About the World That Will Wow You

If you're a trivia junkie, you'll love reading our list of extraordinary statistics about the world! Did you know Malaysia isn't the country with the most public holidays? Or that someone out there has actually created more than 11,000 inventions? If you're a trivia junkie, you'll love reading our list of extraordinary statistics about the world.

Can you be bitten to death by mosquitoes?

Well, according to a Virginia Tech entomologist (a scientist who studies insects), a female tiger mosquito usually drinks 5 microlitres of blood in a meal. That’s 5 millionths of a litre, which is basically the volume of a mustard seed.

Since the average human has about 5 litres of blood, one mosquito can’t do much harm. But a million mosquitoes sucking on you simultaneously can drain all your blood, effectively killing you.

#2. Over 1.3 million Earths could fit into the Sun

We don't usually give much thought to the Sun and its dimensions in our everyday lives, but let's just say that it's massive. How massive? Well, the diameter of the Sun is 1.39 million kilometres while the Earth's diameter is 109 times smaller at only 12,742 km. It’s so enormous that you can fit 1.3 million Earths into the Sun!

#3. Japanese inventor Shunpei Yamazaki holds 11,353 patents, the most in the world

Chances are that Thomas Edison was the first inventor you learnt about. After all, his claim to fame was the genius invention of the light bulb, a creation that truly changed the world. While Edison rightfully earned the title of America's greatest inventor, he isn't the one with thousands of patents to his name.

That accomplishment goes to mega brain Shunpei Yamazaki, a Japanese inventor and businessman who holds 11,353 patents in Europe and 10 different countries. His most distinctive inventions are the liquid crystal display (LCD), the organic light-emitting diode (OLED) and thin film transistors.

#4. The longest name in Malaysia has a total of 63 characters and 12 words

Most people you know probably have names that are 2 to 4 words long. Now, imagine if you have a friend whose name consists of 12 words — it would take a while for you to make an introduction!

But that didn’t limit the creative mother of Princess Aura Nurr Emily Amara Auliya Bidadari Nawal El Zendra Mohd Sufian. Her daughter’s 12-word name is recognised by Malaysia's National Registration Department as the longest in the country. What an interesting mouthful indeed!

#5. Putrajaya has the world's largest roundabout with a diameter of 3.5km

Malaysia's Shah Alam may be notorious for its many roundabouts, but Putrajaya is the surprising champ in the roundabout arena. With a diameter of 3.5km, the Persiaran Sultan Salahuddin Abdul Aziz Shah in Putrajaya is the largest roundabout in the world. That would explain why trips to the country's federal administrative centre seem to take ages.

If there was an award for “country with the most lakes”, Finland would be the winner thanks to its whopping total of 187,888 officially listed lakes. In fact, Finland is also known as "the land of the thousand lakes". The country’s glittering lakes populate almost every part of Finland, from metropolitan Helsinki to Inari in Lapland, making it the pride and joy of all Finns.

#7. Cambodia has 28 public holidays per year, the highest in the world

If you thought us Malaysians had it lucky in the public holidays department (with almost one holiday every month), the people of Cambodia hit the jackpot with a record of 28 public holidays in a year. That's almost a whole month of holidays! The traditional Khmer calendar is the reason for the many days off, as it is used to observe religious Buddhist holidays.

#8. South Korea slurps down the most instant noodles per capita, with the average person eating 76 bowls yearly

You read that right; the land of K-pop and kimchi is the global champion when it comes to instant noodle consumption. The South Korean Ministry of Agriculture, Food and Rural Affairs reports that the average South Korean eats 76 packets of instant noodles or ramyeon every year — that’s a packet almost every 5 days! Coming in second at 55.1 packages of instant noodles a year per person is Vietnam, with Indonesia and Thailand rounding up the top 4.

We bet you've learnt a little more about the world around you! If you have more fascinating pieces of trivia or statistics, let us know in the comments below.

Are you a fan of numbers and data? Studying an Actuarial Science Degree might suit you!

More from Mathematics and Actuarial Science 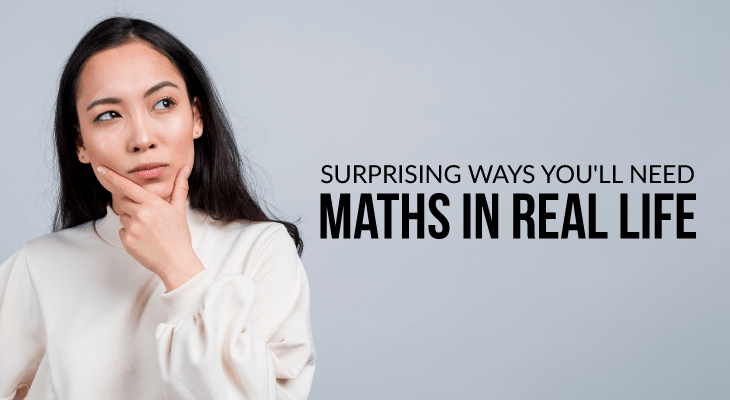 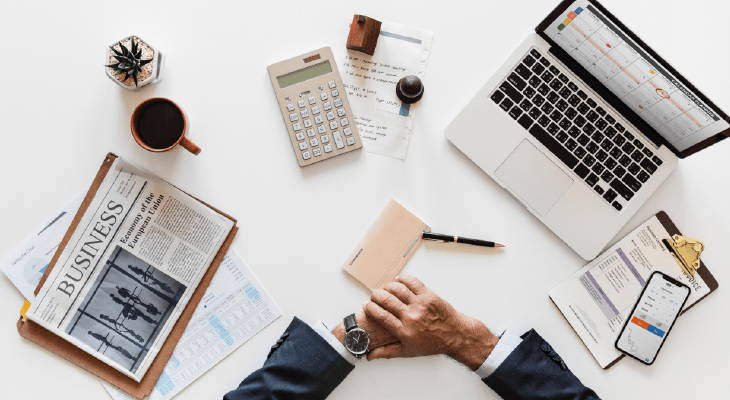 7 Jobs You Can Do With an Actuarial Science Degree 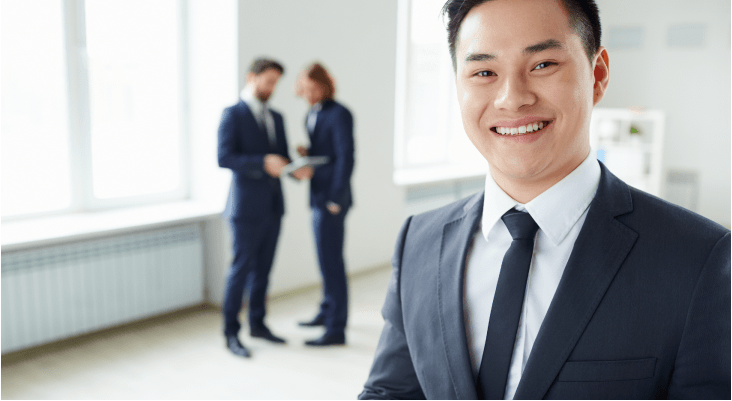 Actuaries Reveal: 5 Honest Reasons Why They Love Their Job 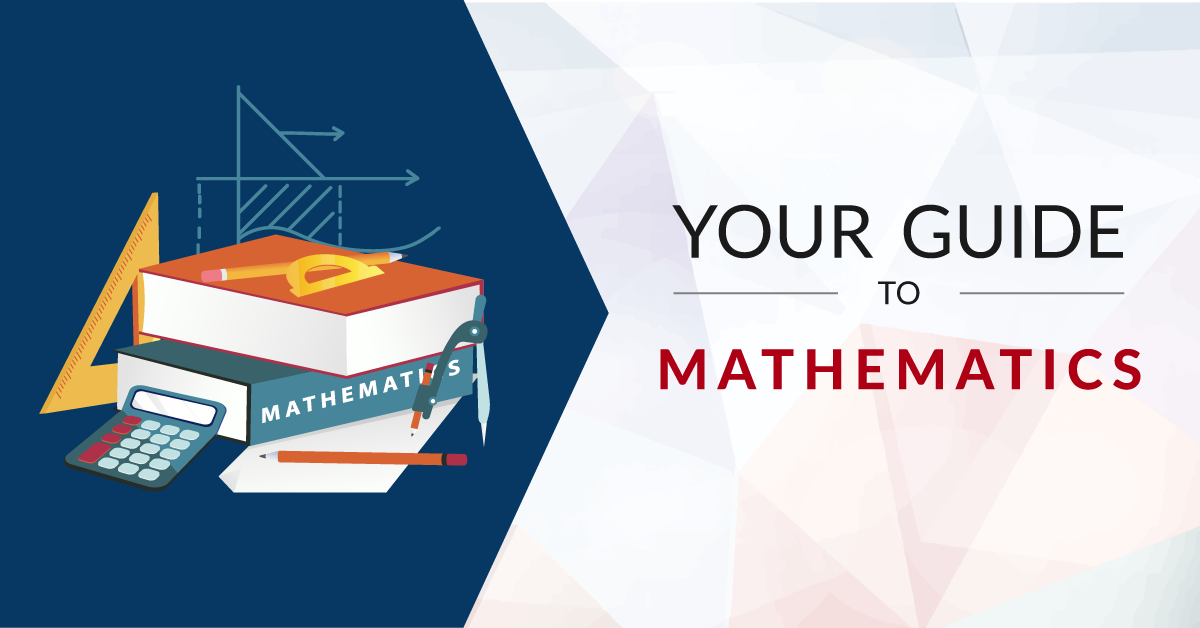 The Complete Guide to Studying Mathematics in Malaysia