Are you nervous about your first day of college? Find out these 7 common mistakes that you should avoid doing. The first day of college is fast approaching, so you may have cold feet, anxiously waiting for the big day to come.

While college can be intimidating at first, it can also be very exciting! For a great first day in college, here are some tips on what you should avoid doing.

Are you prone to practise “Malaysian timing”? Ditch the habit and get to college on time.

While you may think that first days are “just orientation” and you won’t learn anything useful, the truth is that it’s often packed with crucial introductions about the college. This helps you get familiar with your new environment, which you’ll be thankful for when you’re rushing to class.

Most importantly, it’s also a great way to build a solid circle of friends from the start.

#2. Turn up like you got dressed in the dark

Although we’ve been told to ‘never judge a book by its cover’, the reality is that people make assumptions based on the first thing they see, which makes first impressions crucial.

Give out positive and approachable vibes by dressing well on the first day of college. To be clear, we’re not asking you to dress like you’re going to the Oscars. As long as you’re dressed comfortably in clothes that make you feel great and confident, you’re golden!

#3. Not mingling around and keeping to yourself

Being alone, especially in a strange new environment with unfamiliar faces and surroundings, can be absolutely terrifying.

Which is why you should try to be friendly by saying a simple hello to the people next to you. Remember that they are probably feeling as anxious and awkward as you are. Ask them questions, tell them about yourself and who knows, you may have found yourself a new friend!

Perhaps you noticed someone who doesn’t fit your definition of social standards, or someone who did something that seemed odd to you.

Instead of whispering a comment about them to a new friend and having the gossip spread to the class, take a step back and pause. Gossiping about others isn’t a good trait to have, and it doesn’t serve any purpose to anyone. It’s better to spread positivity to make everyone’s time in college a better one.

One thing college teaches you is that you should never judge someone blindly. College is the place where everyone is allowed to express themselves on any platform, so just because someone looks or acts in a way that is peculiar to you, it doesn’t necessarily mean they are lesser than you.

It’s important to accept everyone as they are. You’ll be surprised by how different people can be after you get to know them.

#6. Say yes to everything

When you’re thrust into a new environment, peer pressure and the need to show you’re cool to your new friends might see you saying “yes” to everything, even dangerous activities such as taking illegal substances, street racing and binge-drinking.

Stick to your values and priorities and be firm. If an acquaintance is persistent that you join them for a late-night out even though you have a deadline, sort out your assignment first before hanging out with your friends. And if you’re being persuaded to do something illegal, give a firm ‘no’ and leave.

College is a completely different beast compared to secondary school. There is an unspoken rule that everyone should be independent and mature, so do your best as a fresh college kid.

Ditch self-entitled and snobby attitudes by being respectful, helpful and empathetic. Everyone is equal and there is no reason for you to boss people around. College can be a wild experience, but the last thing you want to do is make enemies with people who you’ll be around for at least a couple of years.

We hope this helps you tackle your first day in college, which can be terrifying. Here’s to a brand new phase of your life. All the best!

Ever wonder how different high school is from college? Check out this article to see the differences! 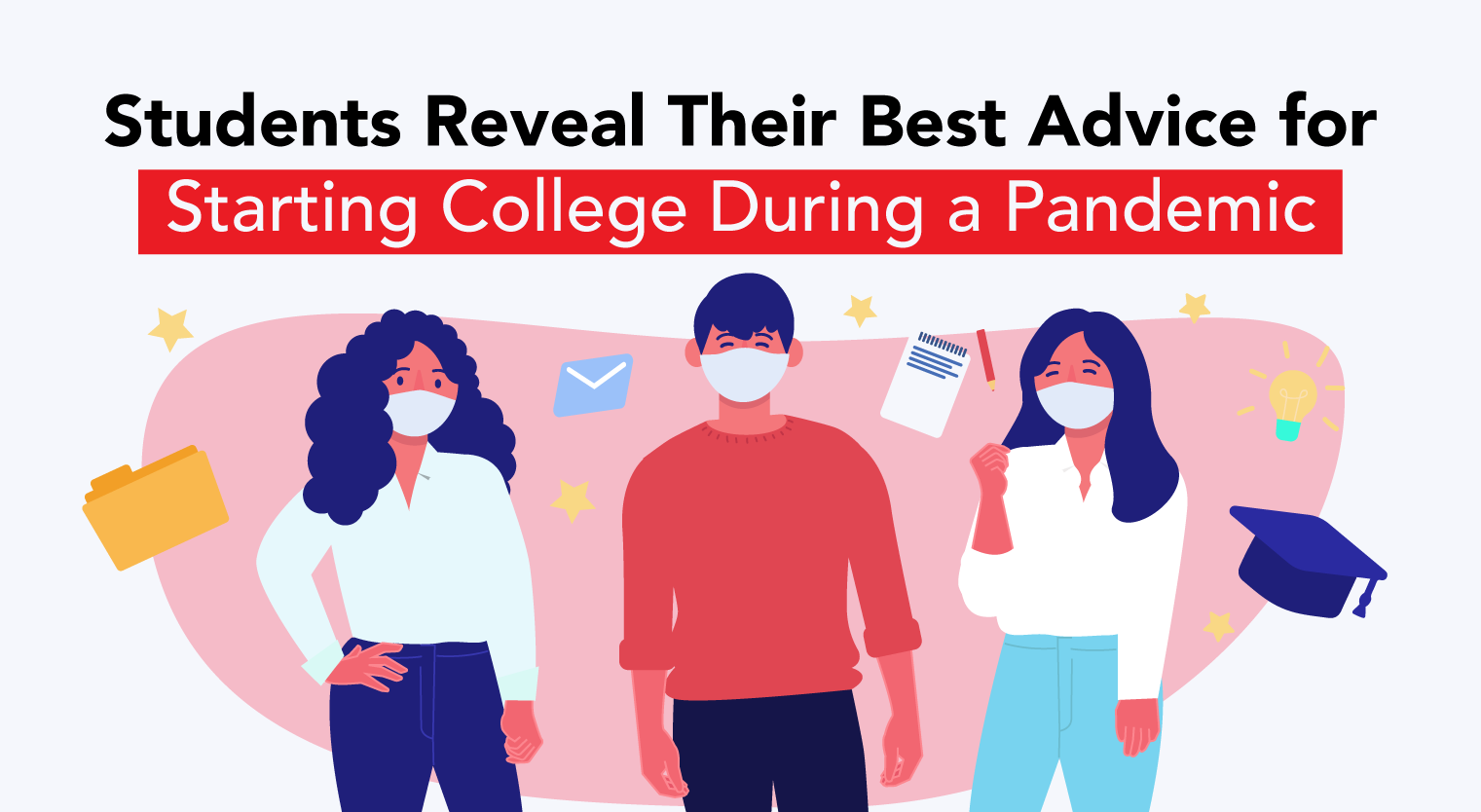