Double Degree, Dual Award Degree and Double Major: How Do They Work and Are They Worth It?

Double majors. Double degrees. Dual award degrees. What do they mean?! Fret not because we’ve broken them down for you here. 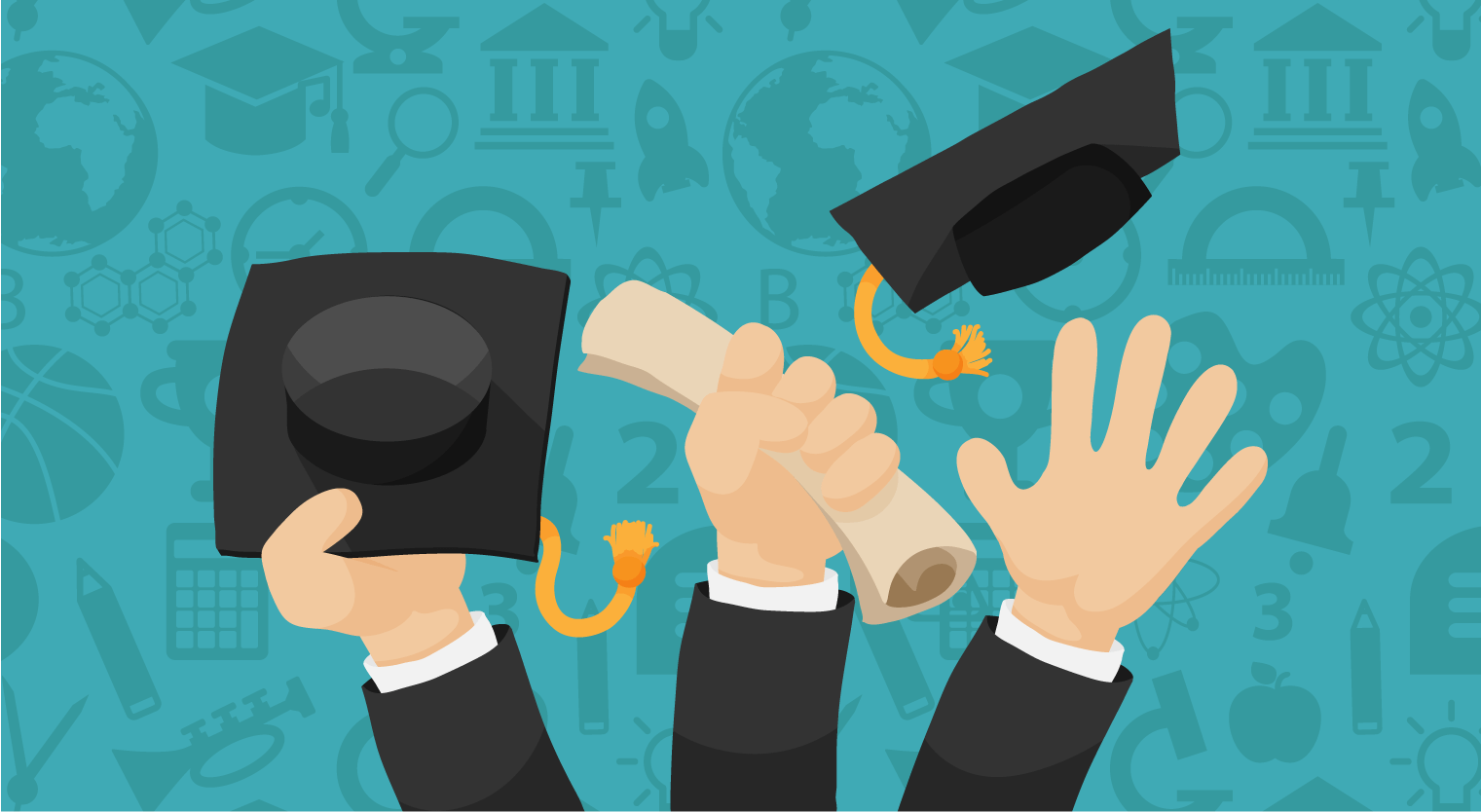 You may have been attracted by the terms double degree, dual award degree and double major when shopping for your tertiary education. After all, with a trigger word like “double”, surely these qualifications are worth twice the respect.

But do you know how they work and how they differ from one another? How much harder are they than single degrees? And are they worth the additional stress and sleepless nights?

In this article, we explore each of these degree types, along with the advantages and disadvantages so you can make an informed decision.

Of all the doubles in this list, a double degree is by far the hardest and the most impressive. This is because in a double degree, you will be studying 2 different degrees at the same time and graduate with 2 separate qualifications.

Compared to single degree students, your total study hours in a double degree will be more, as can be seen from the longer programme duration. However, you will still be juggling the same number of subjects per semester as you would in a single degree.

Universities in Malaysia that offer double degrees are generally limited to Australian universities.

Advantages of a double degree

Disadvantages of a double degree

Unfortunately, it’s not always so clear cut. Some institutions may use the term “double degree” to describe a dual award programme.

A programme is likely to be a double degree if...

A programme is not likely to be a double degree if…

TL;DR: Get 2 degrees in 2 areas of study. Great for showcasing your academic mastery in 2 diverse fields. And you have 2 degrees. ‘nuff said.

Dual award degrees (sometimes called “dual degree” in Malaysia) are partnerships between 2 universities to offer a single jointly-delivered degree that leads to 2 separate certificates awarded by the 2 institutions.

Studying a dual award degree allows you to obtain 2 graduating certificates — 1 from a Malaysian institution and 1 from an overseas institution.

Compared to single award degree students, your total study hours may be slightly more, although they will still be significantly fewer than a double degree student.

Universities in Malaysia that offer dual award programmes often partner with foreign universities, such as institutions from Australia and the United Kingdom.

Advantages of a dual award degree

Disadvantages of a dual award degree

In Malaysia, some universities may sometimes use the term “dual degree” or “double degree” to describe a dual award degree.

A programme is likely to be a dual award degree if...

TL;DR: Get 2 certifications from 2 universities but for the same degree. Great for bragging to friends and employers that you have an overseas degree.

When you specialise in a specific area of a degree (e.g. Finance or Accounting in a Business Degree), this is sometimes called a major (e.g. Bachelor of Business majoring in Finance).

Some universities allow you to major in 2 areas, which is called a double major. Studying a double major allows you to focus on 2 specialisations instead of just 1. This is done by utilising your elective subjects to build a second major. A double major can be in the same disciplinary field (e.g. Bachelor of Commerce majoring in Finance and Economics) or different disciplinary fields (e.g. Bachelor of Science majoring in Psychology and Communication).

In addition, your total study hours in a double major is usually the same as a single major. The key difference is that you’ll be spending less time on elective subjects.

In Malaysia, the concept of double major is generally used for degrees from Australian and American universities.

Advantages of a double major

Disadvantages of a double major

Not all universities provide the option of taking double majors.

A programme is likely to be a double major if...

A programme is not likely to be a double major if…

So there you have it! Now that you know what each programme entails, we hope that you’ll be able to make an informed decision when it comes to choosing your degree programme. While working on any type of degree may be challenging, know that your hard work will result in more open doors for you in the future!

Want to pursue your tertiary education without breaking the bank? Here are some ways you can fund your college education. 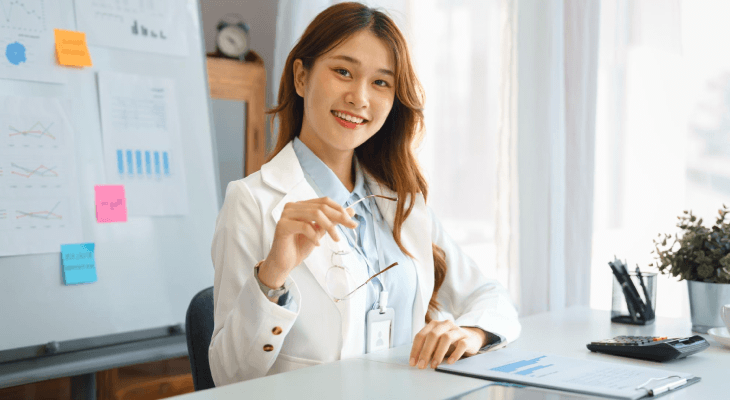