3 Major Differences Between PR and Advertising

Public relations is often confused as advertising, and vice versa. Find out the difference between both fields before choosing your degree programme. Have you ever considered venturing into public relations (PR) or advertising as a future profession? If you answered “yes!”, perhaps a Mass Communication Degree with a concentration in either field might be something for you to consider.

A public relations or advertising profession can offer you a challenging yet rewarding career. Some of its appeals include having the freedom to flex your creative muscle and the flexibility to branch into different industries over the course of your career.

Many may think the fields are interchangeable, but there are some subtle and not-so-subtle differences between the two! In this article, we will shed light on the 3 differences you should know about both fields before dipping your toe in the water.

Broadly speaking, public relations involves maintaining a positive image and establishing strong relationships between a company, organisation or high-profile individual with the media or target audience using strategic communication. This can be done by issuing press releases to the media, scheduling appearances on TV, radio or at events, or even crafting creative stunts.

Conversely, advertising involves creating paid announcements that will be used on various platforms, from newspapers and billboards along the highway to digital media such as Facebook and Google, to promote products or services.

To give you an example, let’s say a company were to launch a new line of whitening toothpaste. If you worked in advertising, you would pay for Facebook ads to reach out to the masses to get people to buy. On the other hand, if you were in public relations, you would increase the exposure and public awareness of the toothpaste by securing free online media coverage and crafting share-worthy images.

#2. Advertising allows creative control while PR only influences the message

Ever seen the touching Raya ads by Petronas? Or perhaps you would have come across a bright red AirAsia ad promoting their cheap fares on your Facebook feed.

These videos and images have been carefully designed down to the last pixel to grab your attention. This is because, in advertising, you will have a say in the content and creative direction of your ad. Therefore, you can be colourful, splashy and extravagant in your ads, or include catchy buzzwords such as “Buy now!”, “Discounts!” or “Don’t miss out!” to persuade the public to make a purchase.

On the other hand, public relations practitioners do not have control over their content after passing information to journalists through press releases or story pitches. It is the media’s decision whether to run your story or not.

Having said that, a good public relations practitioner can increase the likelihood of their story being used by creating a pitch that is relevant to the media or the beat of the journalist. For instance, the National Health Service in the UK received extensive worldwide coverage by convincing famous brands like Microsoft to remove the letters A, B and O – major blood groups – from their logos to encourage new donors to give blood.

#3. Both advertising and PR require you to apply your creativity differently

While both public relations and advertising practitioners need to be creative, their creativity is applied differently to meet the objectives of their clients and organisation.

As a public relations practitioner, you'll need to sniff out newsworthy stories that can be pitched to the press and generate media coverage that leads to improving the company's reputation in the public's eyes.

In advertising, you may need to consistently come up with new and exciting materials in various ad campaigns. These ads can appear in different formats, including TV commercials, Facebook ads or even microsites that let you play a short game. Think of Domino's Pizza delivery hotline jingle (you're singing it in your head now, aren't you?).

While public relations and advertising use various communication channels to inform and influence the general public, both are rewarding in its own way. In truth, advertising and public relations would generally complement each other, but each has specific attributes the other cannot deliver.

Now that you have a brief idea what the two profession entails, we hope it has helped you paint a clearer picture on which pathway you can choose when going for a Degree in Mass Communication!

Are you still undecided if you should pursue a Mass Communication Degree? Take our quiz to find out! 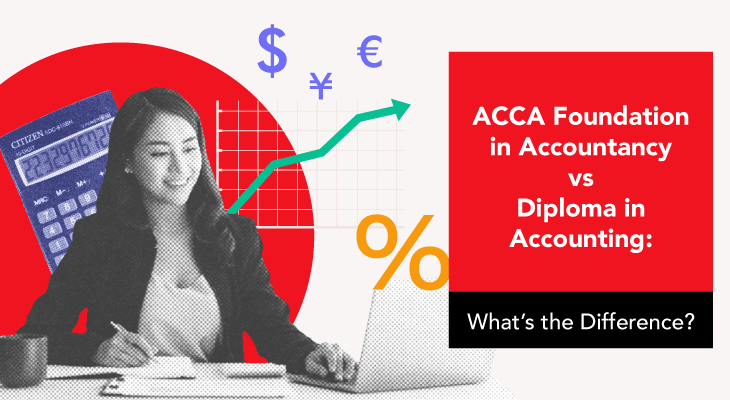